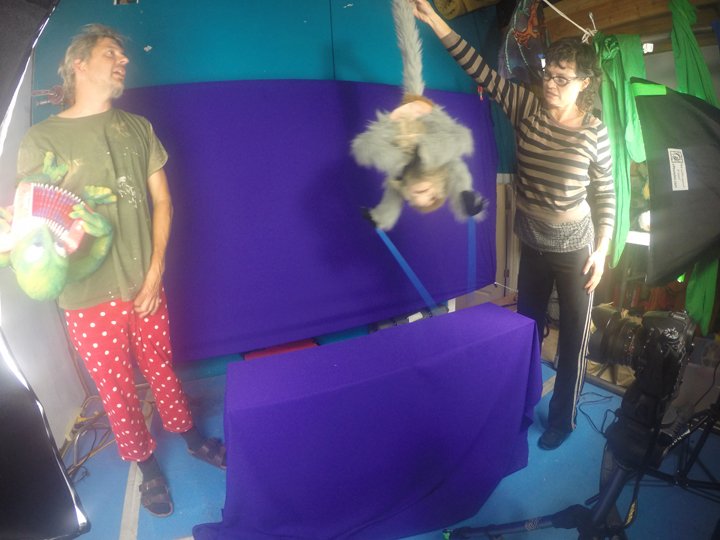 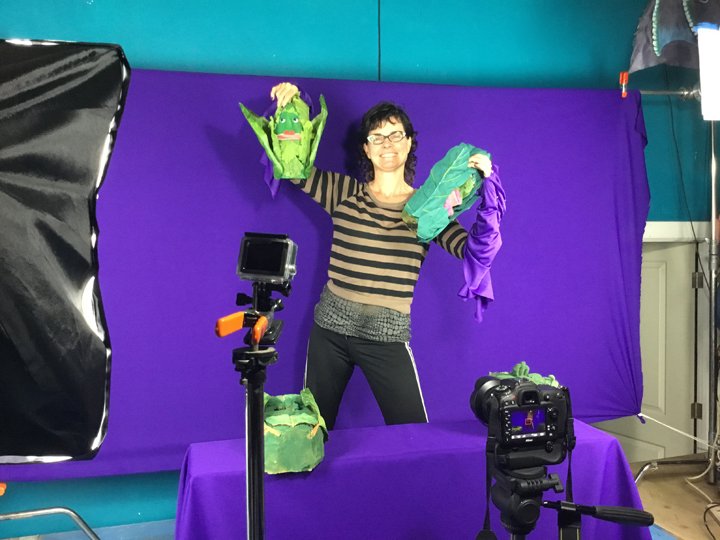 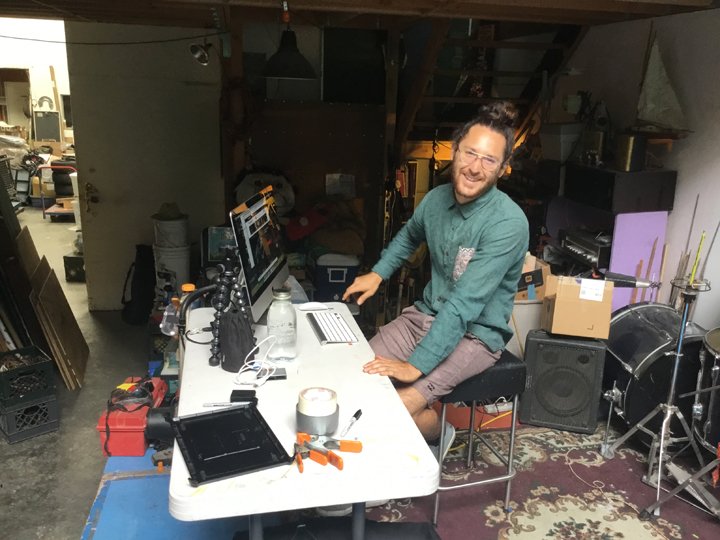 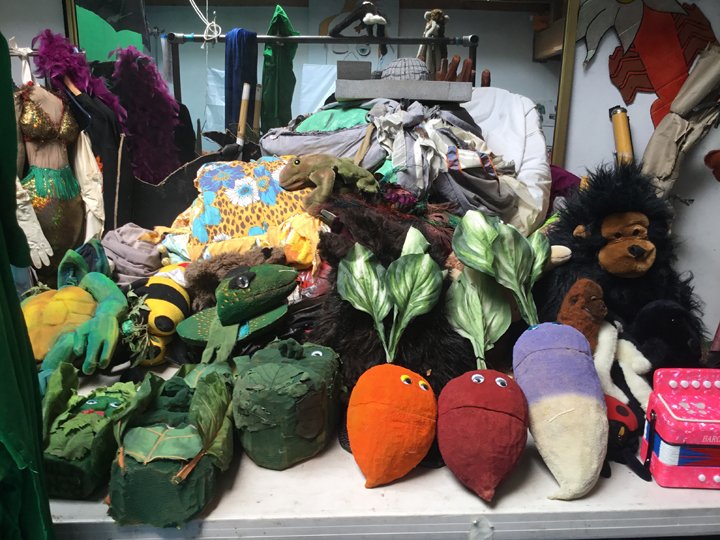 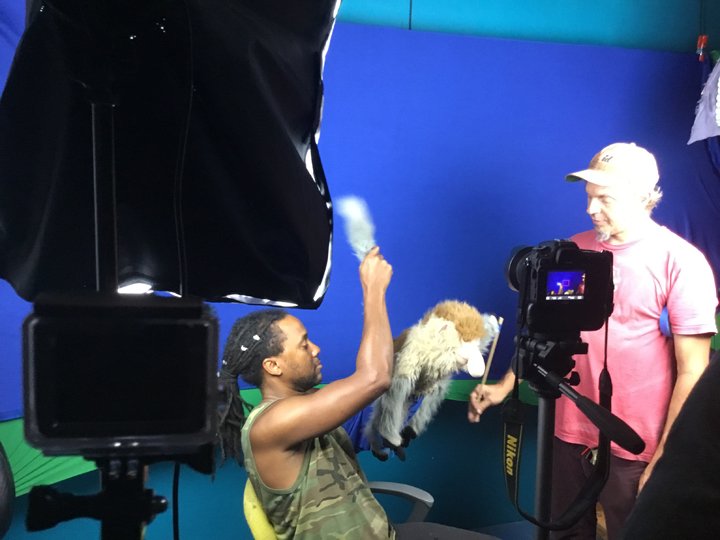 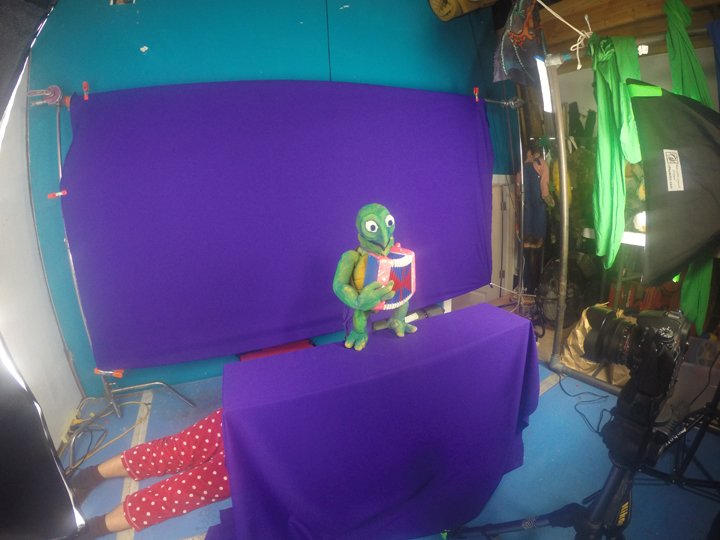 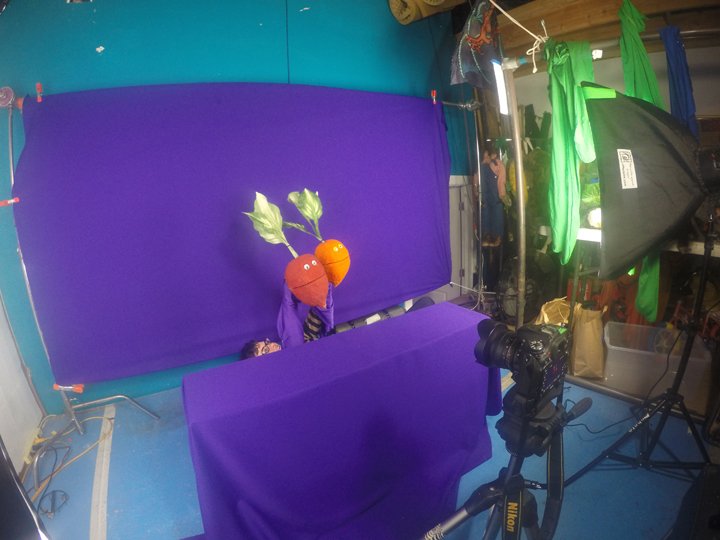 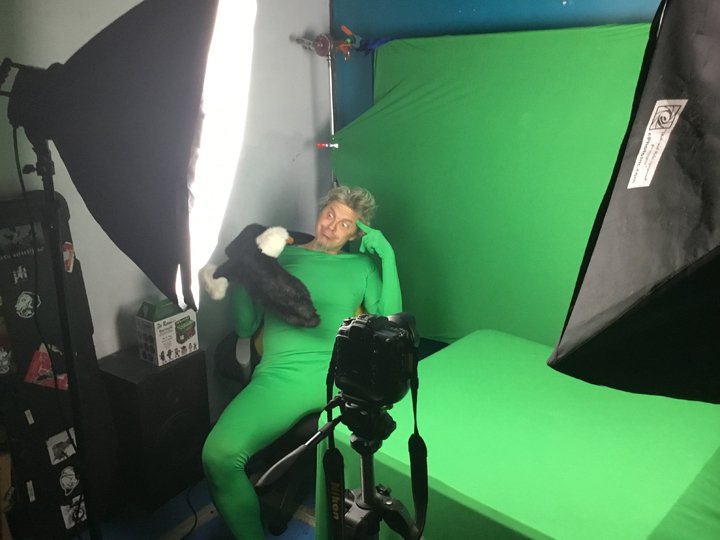 Onah Indigo from noaccordion and Jonathan Youtt from The Sustainable Living Road Show/The Big Tadoo Puppet Crew joined forces this summer at Puppet Plex in Berkeley, California to film the Green Screen puppet portion for noaccordion’s Mama Nature music video.  Jesse and Sirraum Nash hopped aboard as well to help with puppetry, filming and editing.  Jonathan and Onah co produced the project while Onah and Jesse worked on the editing.  This is a fun, playful video that should appeal to a wide age range.  It packs a loving and potent message so true to our current times and encourages us to respect all mothers especially mother earth.  Mama Nature video will officially release on Earth Day 2017.

Listen to Music and Watch a Live Show

Listen to music by noaccordion on Spotify

Sell music on Amazon at ReverbNation.com

A gift from my sweetheart yesterday. She said “Y